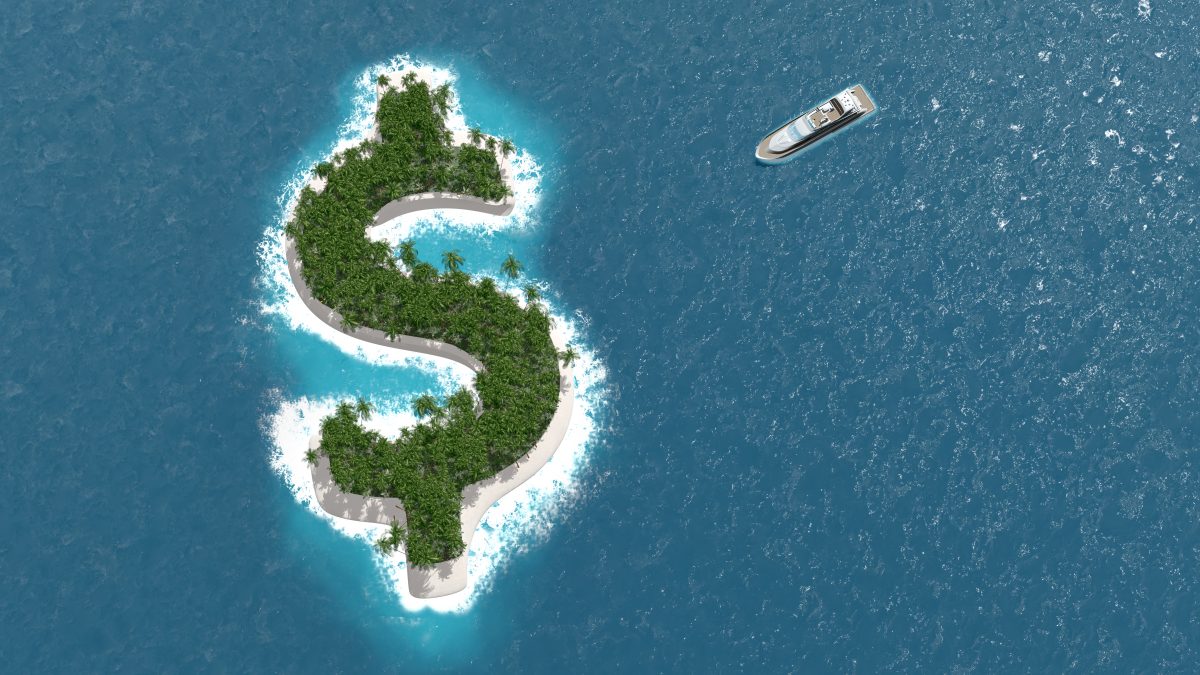 Consider the benefits of offshore banking, which offers expats and companies a range of international financial services, such as multiple currencies and a variety of exchange options.

Offshore banking is a niche service, often utilised by those requiring international financial services. In this article, we provide an overview of the sector, with a focus on offshore banking in Spain.

Simply put, an offshore bank is a bank located outside the account holder’s country of residence, typically in a low tax jurisdiction.

These banks tend to offer financial and legal advantages over domestic banking arrangements. Although it is difficult to identify how much capital is banked with these institutions, estimates have placed it at around a quarter of the world’s wealth.

People choose to bank offshore for several reasons. For example, people living or working abroad may find that holding an international bank account makes it easier for them to manage their finances when they are outside the country.

Accounts are often available in multiple currencies, which can be convenient for someone making or receiving payments in different currencies.

In addition, more complex foreign exchange features may be available – for example, being able to fix currency prices for up to a year in advance. This removes the uncertainty that can be a feature of dealing internationally.

People based in countries with fluctuating economic or political stability may worry about the security of funds held in a domestic account. In light of the European bailout of Spanish banks to the tune of €39.5 billion in December 2012, it is understandable why some would look to an offshore account for peace of mind.

Offshore banking facilities tend to offer great flexibility, so those who need access to their money or to international financing can do so quicker and easier than would be possible with domestic arrangements.

Deposits held abroad tend to be larger, and this is one of the reasons banks often offer higher rates to deposit holders. Also, interest is generally paid gross, without tax being deducted. This can benefit individuals who do not pay tax until filing a tax return.

Offshore banking services usually require greater financial assets than other types of account – it is not unusual for balances of €5,700 or more to be maintained in order to run an account. In addition, facilities are usually more expensive than their domestic equivalents.

All European Union (EU) member states are required to have deposit guarantee schemes that protect deposit holders up to value of €100,000 in the event of something going wrong.

In Spain, the national deposit scheme is known as Fondos de Garantia de Depósitos (FGD). However, accounts held offshore often do not benefit from this protection.

Perception of offshore banking in Spain

Due to its secrecy, offshore banking has developed a somewhat unsavoury reputation among the general public. There is a perception – often deserved – that offshore banks facilitate customers with tax evasion and money laundering.

In 2008, a whistleblower within HSBC in Geneva sold the details of client bank accounts to Swiss tax authorities. This led to the creation of the so-called ‘Lagarde list‘, named after the then French finance minister and now head of the International Monetary Fund, Christine Lagarde. She forwarded the list – believed to have included around 3,000 Spanish taxpayers – to authorities in a range of European countries, subsequently sparking investigations of citizens.

In 2011 the OECD reported that action taken by Spain in the form of compliance initiatives focussed on individuals resulted in additional revenues of €260 million.

In 2012 the Spanish tax authority, Hacienda, targeted individuals with offshore bank accounts using information from the OECD and tax havens themselves, to recover tax on undeclared income. Alongside these efforts, Spain ran a tax amnesty allowing people to escape criminal penalties by paying a 10% tax rate. 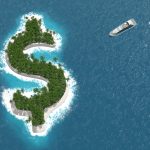