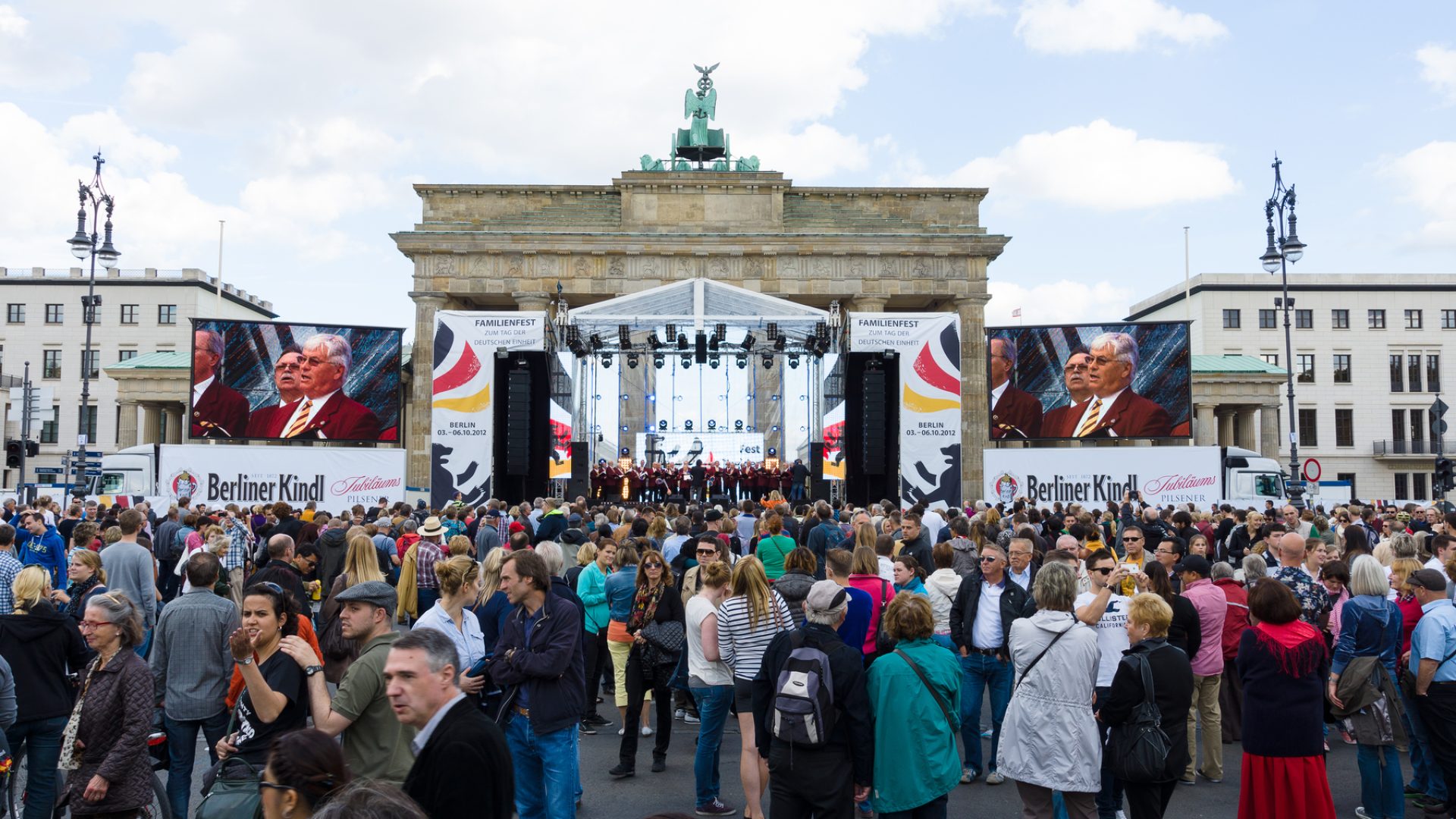 Living in Germany? Here’s a list of all the German public holidays you need to know in 2020, as well as other important dates to make a note of on your calendar.

Whether you’re living in Germany or just visiting, it’s important to note the dates of Germany’s public holidays and important dates. This is because on some of these dates, businesses and public institutions will close or have reduced hours.

To ensure you don’t miss out on anything important, our guide puts together a list of Germany’s public holidays and important dates for your calendar.

Many of the German bank holidays are religious and date back centuries. A more recent holiday in Germany is the Day of German Unity celebrated on 3 October, which commemorates the anniversary of German reunification in 1990. You can see which national holidays in Germany coincide with Germany’s top festivals, which are a great way to experience German culture and sample regional German food, particularly during the colourful carnival in Germany.

See our guide to school holidays in Germany.