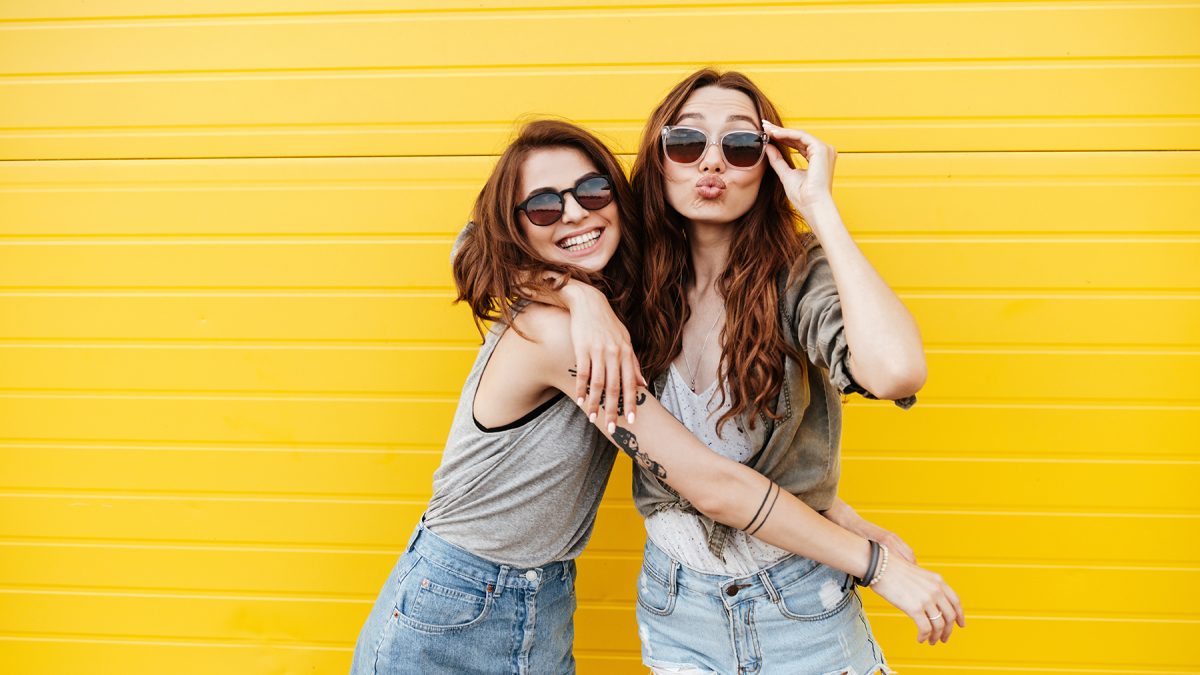 Home Living in Switzerland Cultural Integration The Swiss are a ‘hard nut to crack’
Last update on January 27, 2021
Written by Simon Bradley
Share

Is Switzerland a difficult place to meet people and fit in? In a recent expat survey, Switzerland ranked last for having the worst social life.

If you’re moving to Switzerland, what can you expect when settling in? A recent survey of expatriates claimed the country had the worst social life out of 39 global destinations.

Is the situation that bad?

It is a cold winter evening in the centre of Geneva. Kitted out in brightly coloured running gear, 30 people chat away, mostly in English, while keeping warm ahead of their weekday training run.

“Welcome to all new members and regulars. Just a reminder that next Sunday we have the Coupe de Noël swim. Super. Awesome,” shouts Helen Gmür above the melee.

She founded the Geneva Runners Club in 2008. It now has 370 members, including ‘some of the best runners in town’ who have racked up impressive results, she explains.

The club has been a runaway success in other ways, helping newcomers make friends and feel at home, she adds. Around 70 percent of members are expats, many of whom are young, single and have moved to the French-speaking city for professional reasons.

Gmür, who comes from Toggenburg in canton St Gallen, said she had ‘lost count’ how many people the club had helped integrate: “It warms my heart to see what wonderful friendships have developed… we’ve also had 10 weddings of people who met in the group, and a few babies”.

At the finish post – the Clubhouse Pub – the runners seem to be all smiles. Many of them say the close-knit group has had a positive influence on their social lives and integration, even if it mainly centres around expats.

Chris, a Canadian who has been in Geneva for 20 years, said the club had changed his life: “I used to work outside the centre and commute to work. When I came back to live in Geneva I had no social life at all, so through the club I’ve met a lot of people and done loads of different things, not just running.”

Despite this apparent success story, Switzerland has a reputation for being a difficult place for overseas workers to integrate.

At least that was the perception of the majority of Swiss-based expats who filled out the 2015 HSBC Expat Explorer survey. Switzerland was ranked tenth overall as the best place to live and work out of 39 global destinations. It came top for financial benefits – 29 percent of expats have annual salaries of over $200,000 (CHF200,000), second only to Hong Kong.

Although it scored well for quality of life, safety and health, the small alpine country fared poorly when it came to making friends, finishing in 38th place, one from bottom. It also ranked low for integration (35th) and culture (34th).

Away from the bright lights of the cities, small towns and villages are seen by some as easier places to make friends beyond expat and work circles, especially if you have young children. But it is not that straightforward, as Canadian Ryan Peters* has found out.

He has been living for 12 years with his family in a small German-speaking village near Sierre, in canton Valais. Owning a local restaurant and singing in two local choirs has helped him get to know more people in the region.

“I think Switzerland’s a fairly easy place to meet people. Casual friendships come quite easily, but the next step is quite a big one,” he says. “It does take longer to make good friendships, that’s for sure.”

Chris said volunteer work in Geneva had led to friendships with locals. But he insists the Swiss remain very ‘close-knit’: “After school they do their army service and tend to stick with the same friends and same job.”

A majority of swissinfo’s Facebook readers who replied to an online question about the survey seemed to agree with its findings. Some were very critical about Swiss social life.

“Switzerland is a land of zombies. I have more social life in one weekend in my home country than compared to six months in Switzerland. Yes, it’s that bad,” wrote Jonathan Almeida, a Portuguese citizen working in Zurich, in a Facebook post.

“This year we have a girl from the US doing a one-year training programme in our [work] team. She literally asked me, ‘Is it possible to make friends here naturally without glocals.com or meetup.ch [local expat online communities]?’”

But others strongly disagreed. Lisa Nordcross recently moved to Düsseldorf in Germany after living in Zurich for five years. Before that, she was an expat in Atlanta, the United States.

“Of all three of these cities I found Zurich was the easiest place to build a social life and I made a lot of friends with similar level of jobs and lots of shared interests (especially sports related – skiing, cycling, etc). So, I completely disagree with the findings of the study!” she said.

Vivienne McAlister-Geertz, from Northern Ireland, said expats should not blame the Swiss for not welcoming them with open arms.

“If you’d grown up in your home country and had your own friends, would you be running out to hug a stranger?” she asked. She is delighted with her recent move to a village in canton Aargau with her husband.

Many of the Facebook commentators stressed the importance of being proactive and getting out of the expat bubble.

“You have to get yourself out there and make efforts. No one will knock on your door. That’s the beauty of such a discreet and non-intrusive society,” said Stephanie.

Most people seemed to agree that learning the local language is key to successful integration in Switzerland. Ryan says he understands German, but mastering the local Swiss-German dialect has been problematic at times.

“Each valley has its own dialect and it’s sometimes hard to understand people at all. Making an effort draws people in at the beginning but if there is a misunderstanding that can be a hindrance to friendships,” he says.

Language aside, there are certain formalities to making friends, he says: “In Canada even with casual friends you can tap on a buddy’s door and walk right in. But here you have to be invited.”

Robert Stanley*, a British citizen who has been living near Lake Thun in canton Bern for the past 14 years, agrees: “Back home you go for a drink with someone to get to know them. But here you have to know them first to go for a drink. Switzerland is still very traditional in that sense.”

He adds: “The Swiss are a hard nut to crack, but once you crack the nut they can be very loyal.”