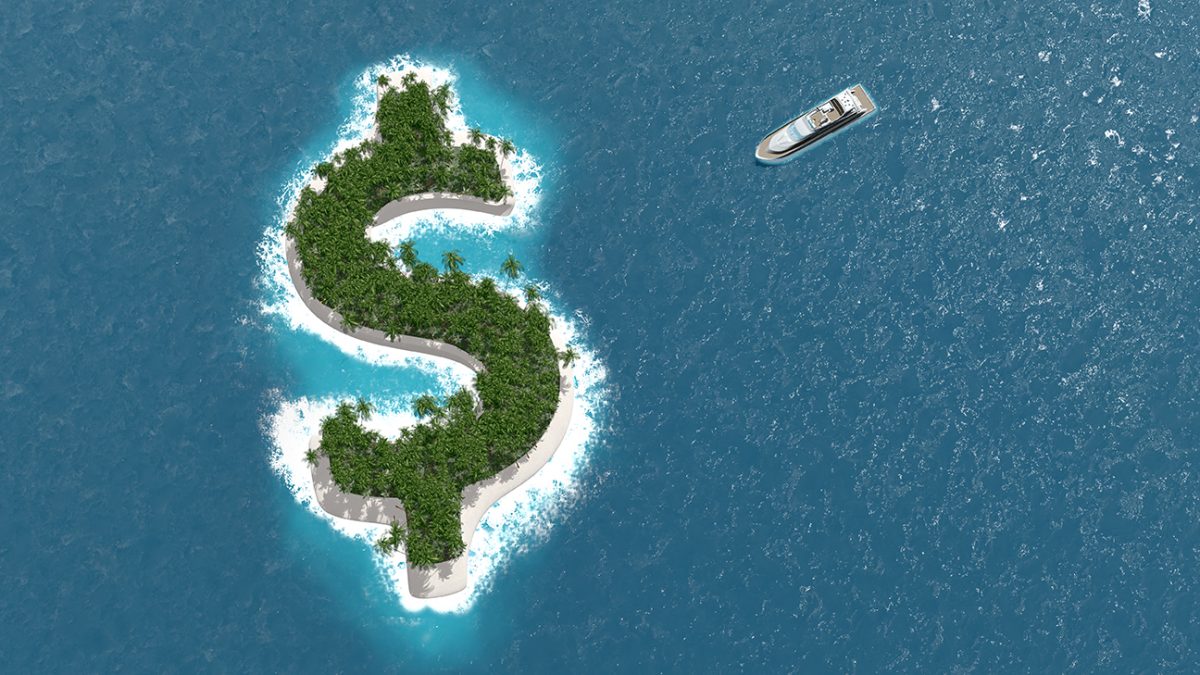 Consider the benefits of offshore banking in Switzerland, which offers expats and companies international financial services.

Offshore banking is as synonymous with Switzerland as skiing, chocolate and watches. However, in recent years the sector has been forced to undergo significant changes.

Essentially, an offshore bank is a bank located outside the account holder’s country of residence, typically in a low tax jurisdiction. Switzerland is the European capital for offshore banking and around one-third of global private wealth is based in the country.

People choose to bank offshore for several reasons. Client confidentiality is one of the foundations of Swiss banking, a feature that is often highly prized by clients. Swiss banking laws ensure that no information can be divulged by Swiss banks to a third party – even a foreign government. To do so would result in criminal charges being brought against the bank and its employees. Notably, tax avoidance and exchange control violations are not criminal activities in Switzerland and therefore would not be grounds to compromise standard confidentiality.

Additionally, those living or working abroad may find that holding an international bank account makes it easier for them to manage their finances when they are outside their home country.

Individuals based in countries that are less politically or financially stable than Switzerland may be worried about the security of domestically held funds. As a long-standing neutral country, Switzerland has historically avoided much of the turmoil that has affected Europe and the wider world.

Offshore bank accounts are often available in multiple currencies, which can be more convenient when making or receiving payments in different currencies. Complex foreign exchange features may also be available e.g. being able to fix currency prices for up to a year in advance. This removes the uncertainty that can be a feature of dealing internationally.

However, offshore banking services usually require greater financial assets than other types of account – it is not unusual for banks to require balances of EUR 100,000 or more.

Historically Swiss banks have offered anonymous accounts. This has changed in recent years, as a result of pressure from the United States, and it is no longer possible to open ‘Numbered Accounts’ for the benefit of undisclosed clients.

Offshore banking has developed a somewhat unsavoury reputation due to its association with tax evasion and money laundering. The scale of this is staggering, with the IMF estimating that between $600 billion and $1.5 trillion of illicit money is laundered annually worldwide – equal to 2 percent to 5 percent of global economic output. The value of lost tax revenue globally has been estimated at EUR 143 billion per annum.

Following an investigation by the United States into the possibility of UBS’s facilitation of tax evasion by American citizens, Switzerland agreed to hand over details of account holders to American authorities in 2010. An unprecedented step, the move required approval by the Swiss Parliament.

Increasingly governments are tackling the issue of lost tax revenue and the proceeds of illegal activities by signing international disclosure agreements. Switzerland, the United Kingdom and Germany have agreed that German or British residents with accounts in Switzerland will either self-declare their accounts to tax authorities in their home countries or pay an anonymous one-off tax at a rate of between 19 and 34 percent. Full implementation of the agreement is due by May 2013. It is estimated that this will cost Swiss private banks EUR 813 million in revenue and EUR 38 million in assets under management.

The Swiss banking sector is dominated by Credit Suisse and UBS AG, which are two of the world’s top 10 private banks. There are a large number of other established banks, including the following: 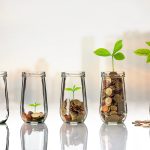