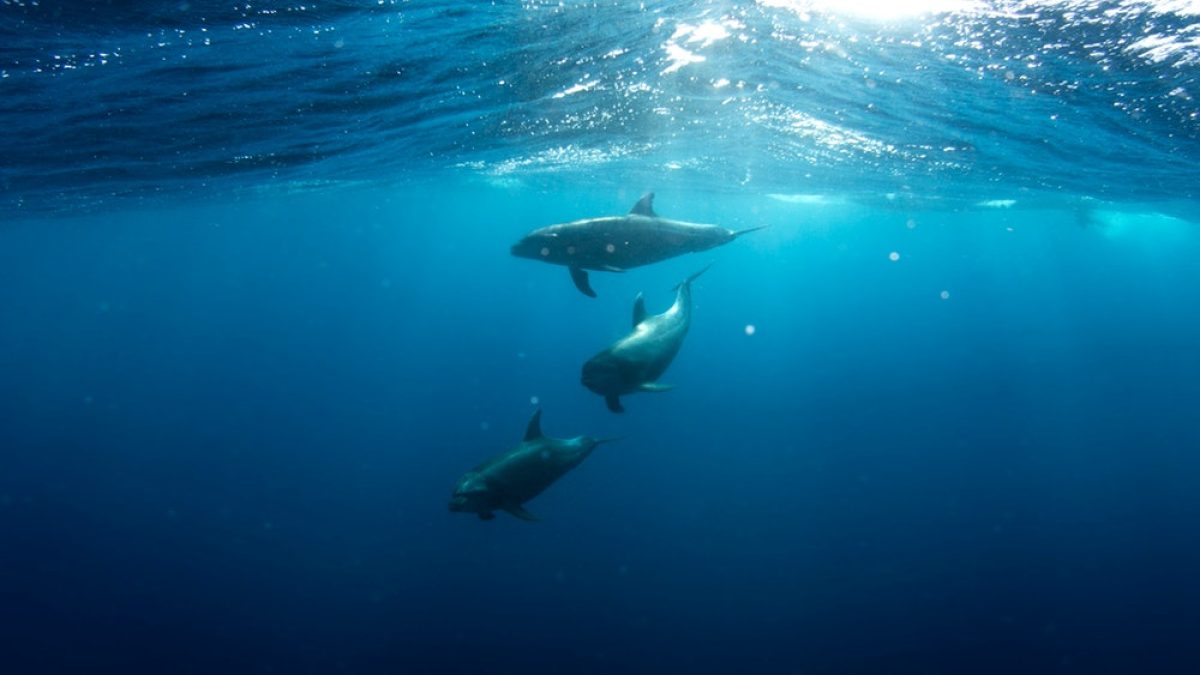 Trash and recycling in Belgium

New to the recycling drive, Expatica’s blogger admires Belgium’s environmentalism in the face of her less-than-green American past.

Confession: when we lived in the US, I was not much of a recycler. Sure I supported recycling in theory, but US culture doesn’t make recycling easy.

In my community, trash was picked up from our driveway twice a week. There wasn’t any home pickup of recyclables, though. If you chose to recycle, you had to drive your stuff to the community landfill which was 10 miles away.

Once at the landfill, you couldn’t park your car in one spot and unload all your recyclables. The paper bins were at one end of the parking lot, the colored glass and clear glass bins were somewhere else, plastics had their own area, the cans were across the way and none of this was marked by visible signs.

Because it was such a hassle, we’d procrastinate on our recyclables until the garage looked like a dump. Then in a fit of frustration, I’d often end up bagging everything up and dragging it to the curb as trash just to get it out of my house.

Recycling wasn’t mandatory where I lived. Because I’d worked in the environmental consulting business early in my career, I knew that just because you put something in a recycling bin in the US, that didn’t guarantee it would be recycled.

Whether items got recycled or not was all market-driven. In true capitalistic fashion, it’s all about money and supply and demand. If businesses aren’t using recycled paper in their offices or processes, then the financial incentive to turn discarded newspapers into new products isn’t there. Or if the supply of discarded paper outstripped the demand for the recycled product, the paper left for recycling was sent to the landfill and buried like all other trash. The same dynamics ruled the plastics, glass and metals programs.

Because the US government refused to step in and require recycling and the use of recycled products, there wasn’t a strong incentive for consumers and businesses to jump in and do the right thing. Let’s face it, when money talks, green intentions can get tossed.

That’s why I’ve been impressed with Belgium’s recycling program; it’s government-driven and harnesses financial incentives to push people to be ‘green’.  Recycling is mandatory in my commune and pickups for different sorts of waste are done according to a calendar. Everything brought to the ‘container park’ (landfill) or picked up at the curb must be sorted and placed into color-coded bags which are sold by the commune. It’s a subtle way of making you pay the waste you generate and the cost of disposal.

The bags are expensive by US standards, they cost well over a USD 1 each. The brown ones for general waste (meaning garbage) are the most expensive. Their cost gives you a direct financial incentive not to fill them incorrectly. No, those go in the less expensive recycling bags, each one color-coded for a particular category. While the bags are colored, they’re also sheer. Don’t even try to put items into recycling bags that don’t belong in them.

Do that and the sharp-eyed waste handlers will give you a spanking by slapping a big red hand sticker on the outside of the offending bag and leaving it at the curb for all your neighbors to see. Ah public humiliation! It’s a great excuse for people to discuss whether you’re intellectually challenged and can’t sort properly sort recyclables or morally decrepit and trying to circumvent the system.

We’ve been caught red-handed twice. We had to talk trash with our neighbors to figure out what we had done wrong.

Getting slapped with the red hand makes me want to shout, “We’re not morons or cheats — we’re American expats!”

I’ll leave it to others to debate whether it’s better to be in the former category rather than the latter. The truth of the matter is that we’re just green at being green.