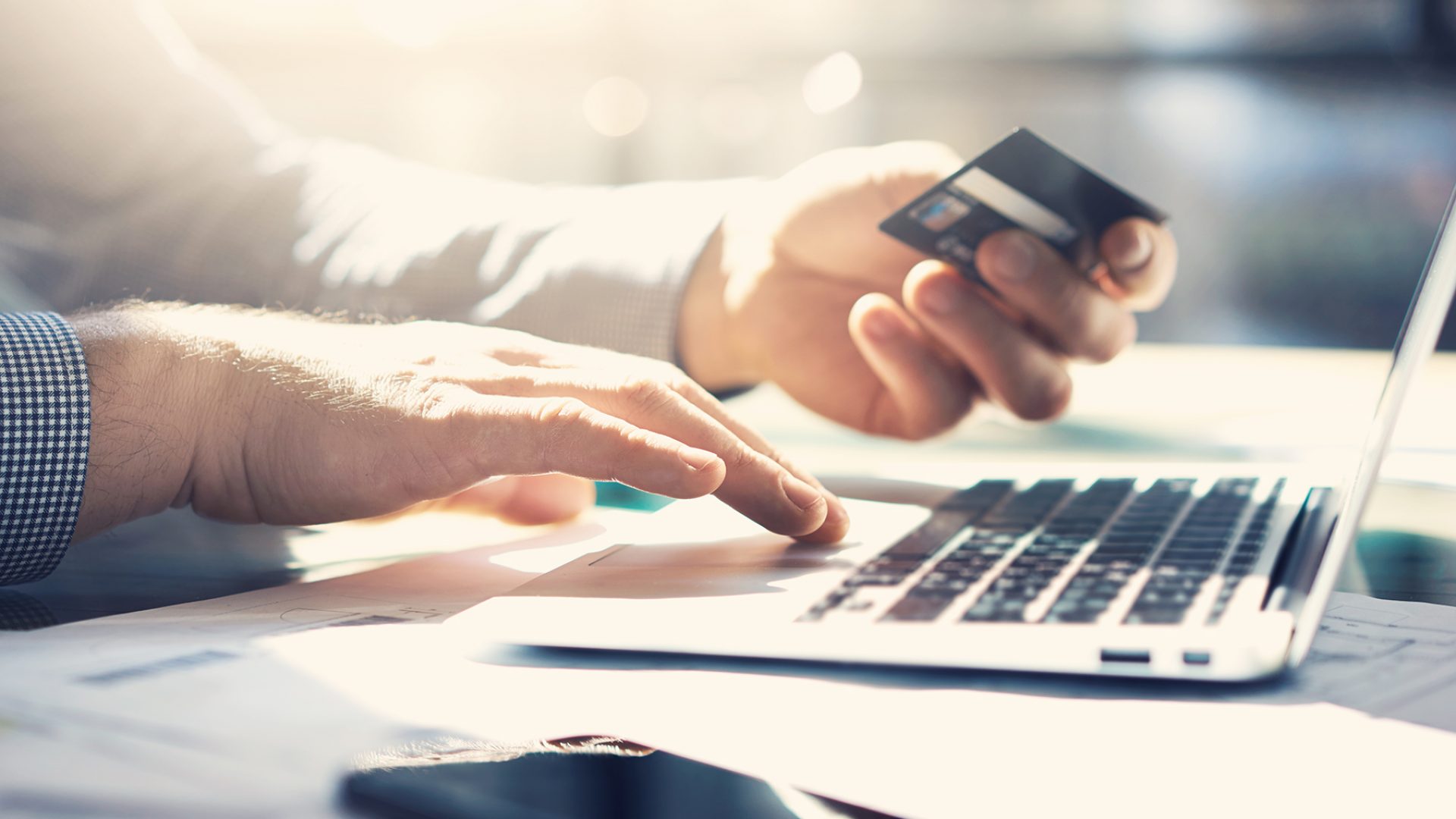 The differences between traditional and online banking

The banking industry has rapidly evolved in the past few decades. Banks have become global institutions, operating in multiple countries around the world—and, perhaps more importantly, online.

Modern customers have begun to place more importance on the online banking capabilities of their financial institutions. It’s forcing European banks to launch new products and adjust their digital strategies to keep up. Fewer customers are visiting local branches; in fact, reports claim that online banking is the chief cause of the disappearance of local bank branches across Europe. Belgium, for example, saw an average 3.5% reduction in the number of branches each year since 2010.

Banks have been around for centuries, though its use was generally reserved for only the wealthiest citizens. These days, having a bank account is a basic requirement — and a right — in order to fully participate in society, according to the European Commission.

What is traditional banking?

The biggest difference between traditional banking and online banking is a physical presence. A traditional bank has a headquarters, as well as regional HQs, with branches located across the countries in which it operates. Many traditional banks operate their own branded ATMs. Smaller traditional banks may join together to operate a large number to share costs. Traditional banks, with their local branches, were initially chosen for their convenience as well as their face-to-face customer service.

According to a 2016 Global Consumer Banking Survey, which surveyed 55,000 consumers in 32 countries, 60% said they would want to visit a physical branch or speak with a real person in order to purchase a new financial product or ask for advice. Traditional banks, with their focus on in-person customer service, may prove more trustworthy than banks that lack brick-and-mortar operations. This is especially the case when the consumer is opening an account.

However, accessibility may be lacking with banks that do not have online banking capabilities. Customers have reduced access to their own banking information outside of business hours; when traveling, they may not be able to find a branch or ATM without high fees.

What is online banking?

Digital banking is of utmost importance to modern consumers. In the same survey, 66% of consumers said a great digital presence was an important characteristic of their chosen bank. A majority of Europeans are proving it; Eurostat data shows that 59% of European internet users bank online.

To stay competitive and ensure their customers are satisfied, most traditional banks have incorporated internet banking in their services. Online portals allow customers to view their balances, transfer money, open new accounts, and even apply for a mortgage — all of which is available 24 hours a day, seven days a week, unlike physical branches. Online customer service, including e-mail and chat and video call, are overtaking phone calls and visits to a bank branch.

Mobile banking has risen as well, with one report showing that 47% of global consumers did so in 2016. Banking apps are skyrocketing in usage as well, allowing consumers to make fast digital payments at stores, events, and online.

Of course, all this convenience sometimes comes at a price. The surge of digital banking has also created a surge in cybercrimes, as online banking opens up a new avenue for criminals: if a customer accesses his or her banking information over an unsecured network, anyone could listen in and access the log-in credentials or other information. E-mail phishing attempts may convince the less digitally savvy to click links that appear to originate from the bank itself. Banks offering online banking products can secure their own sites and apps, but they must also inform their customers how to use them safely.

Another category of banks has emerged: banks that operate only online, also called direct banks or branchless banks. Direct banks offer all the functionality of a bank, but without any local branches. They often offer more attractive rates, but fewer financial products — as well as the face-to-face customer service that global consumers still covet.

Alternative financial services providers have established strongholds on the market, such as PayPal and Google Wallet, which have made consumers less dependent on their banks.

The future of online banking

The financial services industry is still growing, with more non-bank players entering the market. As a result, banks have begun to rethink their strategies to ensure they stay relevant to modern consumers. Traditional banks, with their personal care, remain important to consumers — but with the increasing offering of online banking services, it’s prudent for banks to focus not just on keeping up digitally – by not only developing its internal digital services but partnering or acquiring fintech – but maintaining the personal service that traditional banks have historically offered. 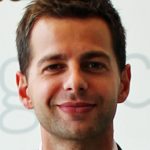 Make an appointment with an expert
Advertisement 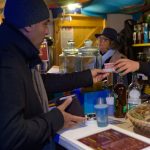 Guide to banking in Belgium