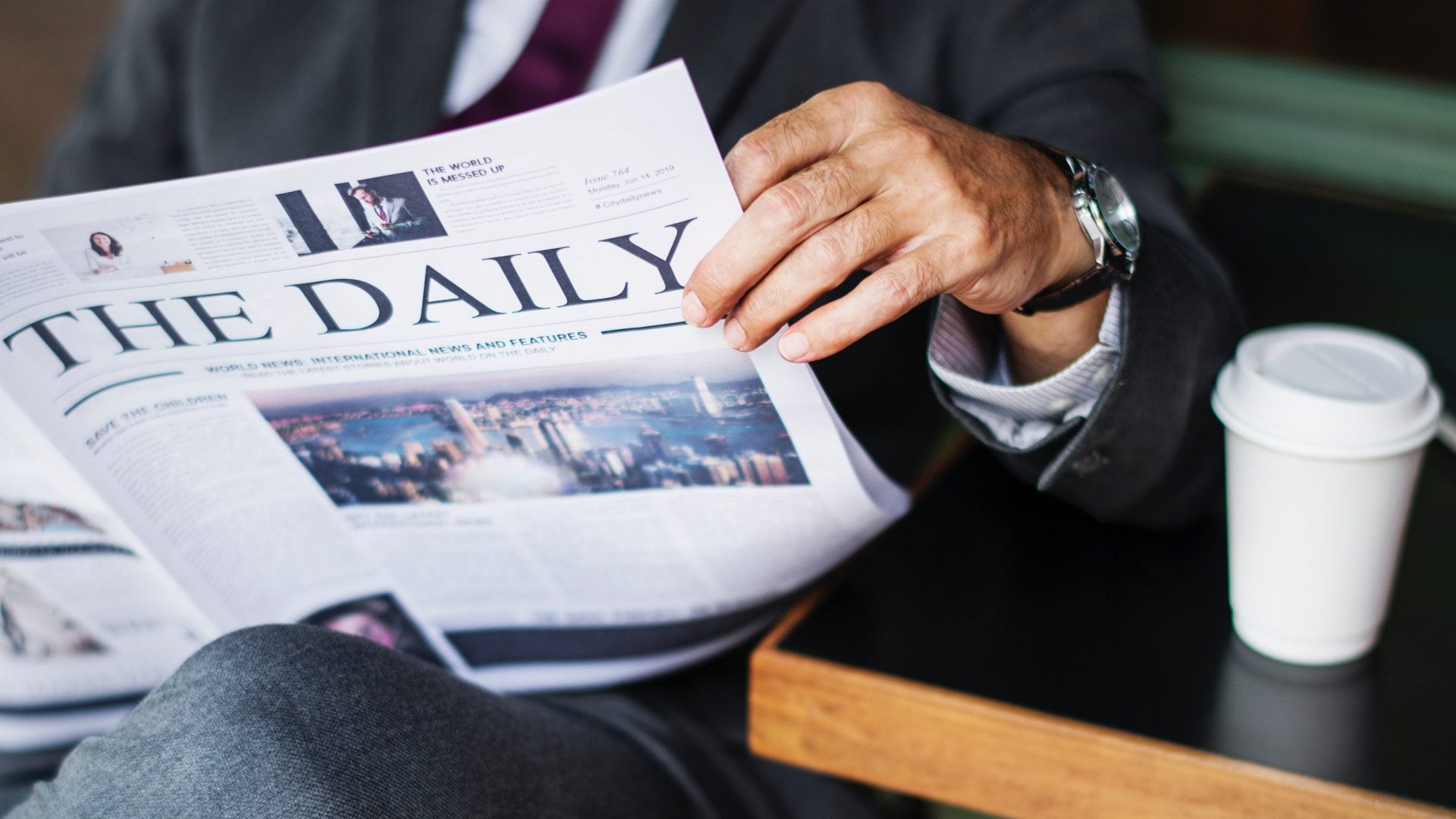 The European Union is planning to label energy from nuclear power and natural gas as “green” sources for investment despite internal disagreement over whether they truly qualify as sustainable options.

The proposal, seen by AFP on Saturday, aims to support the 27-nation bloc’s shift towards a carbon-neutral future and gild its credentials as a global standard-setter for fighting climate change.

But the fact the European Commission quietly distributed the text to member states late Friday, in the final hours of 2021 after the much-delayed document had been twice promised earlier in the year, highlighted the rocky road to draft it.

If a majority of member states back it, it will become EU law, coming into effect from 2023.

The commission confirmed on Saturday that it has started consulting with member states on the proposal where it covers nuclear and gas energy.

“The activities covered in this complementary Delegated Act would accelerate the phase out of more harmful sources, such as coal, and in moving us towards a more low-carbon greener energy mix,” it said.

It said it “considers there is a role for natural gas and nuclear as a means to facilitate the transition towards a predominantly renewable-based future”.

France has led the charge for nuclear power — its main energy source — to be included, despite robust opposition from Austria and scepticism from Germany, which is in the process of shutting all its nuclear plants.

Germany’s Environment Minister Steffi Lemke told German media group Funke on Saturday that including gas and nuclear would be “a mistake”, arguing that atomic power “can lead to devastating environmental catastrophes”.

Austrian Environment Minister Leonore Gewessler also criticised the project, denouncing nuclear power as “an energy of the past” that was “too expensive and too slow” to combat climate change.

Fossil-reliant countries in the EU’s east and south have defended the use of natural gas, at least as a transitional source, even though it still produces significant greenhouse emissions.

“It is necessary to recognise that the fossil gas and nuclear energy sectors can contribute to the decarbonisation of the Union’s economy,” the commission proposal says.

It added that, for nuclear power, appropriate measures should be put in place for radioactive waste management and disposal.

Its proposal calls for the building of new nuclear power plants to be conditioned on permits given out before 2045, and work to extend the functioning of existing plants would need to be authorised before 2040.

For gas, it said that carbon-emission limits should be set to well below those produced by coal-burning plants, and it should only be a transitionary source with plants needing building permits given before 2031.

The member states and experts consulted by the commission have two weeks to demand revisions to the proposal before a final draft is published in mid-January.

The European Parliament would then have four months to either approve or reject the text with a simple vote.